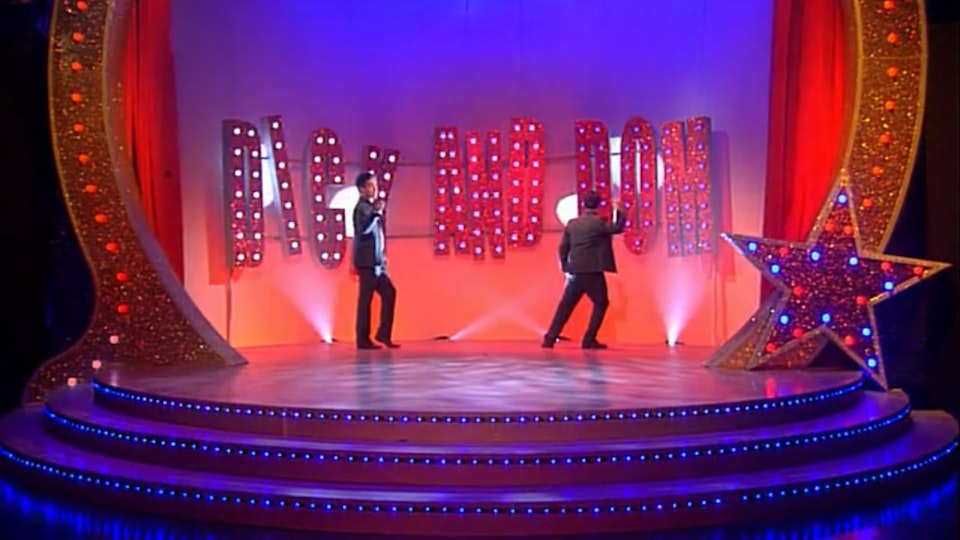 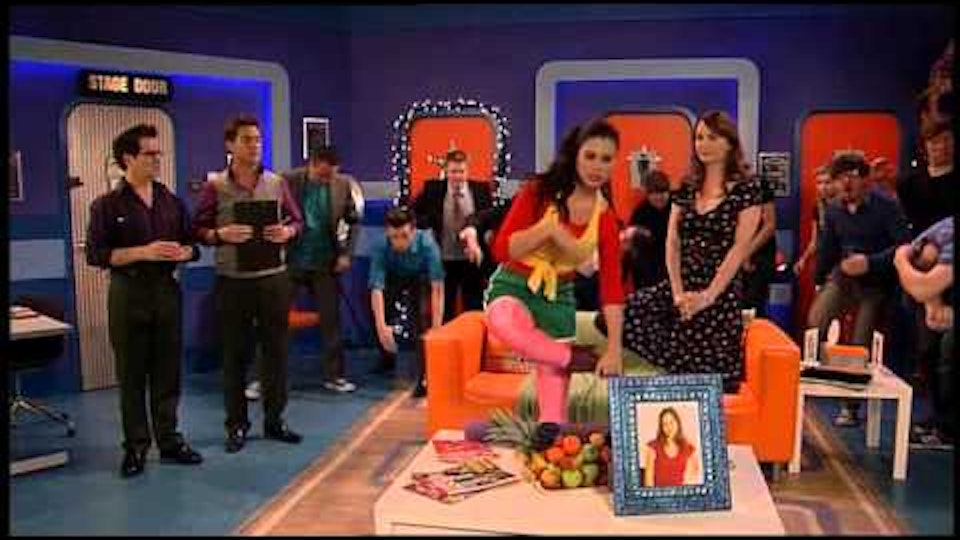 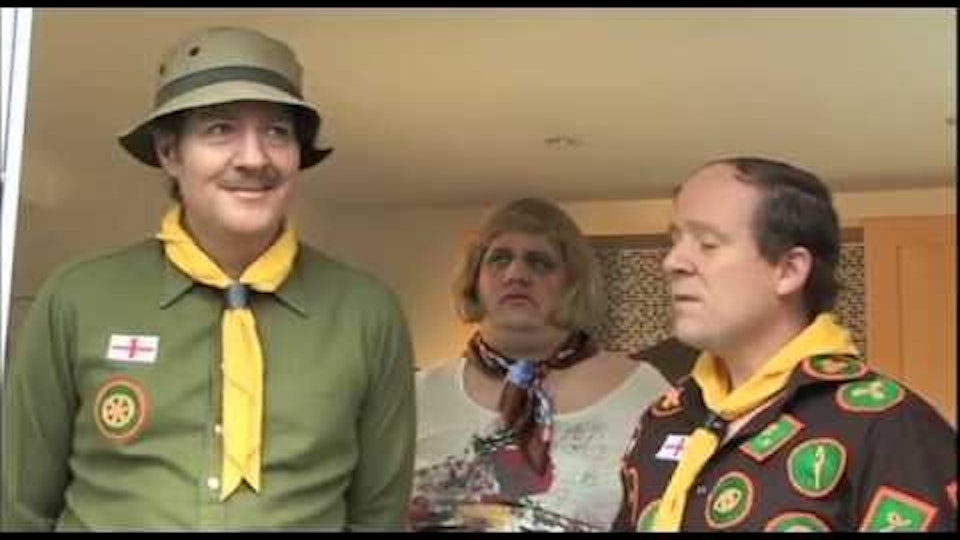 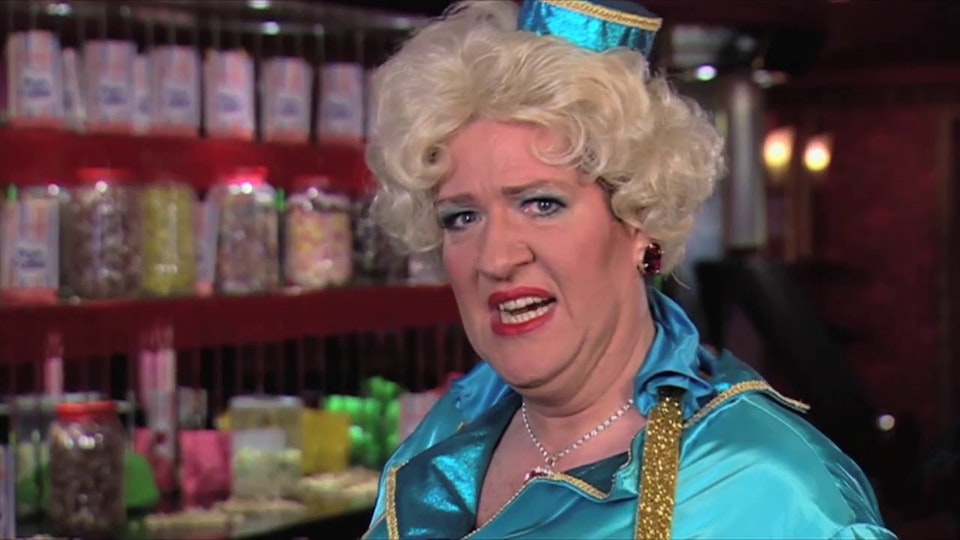 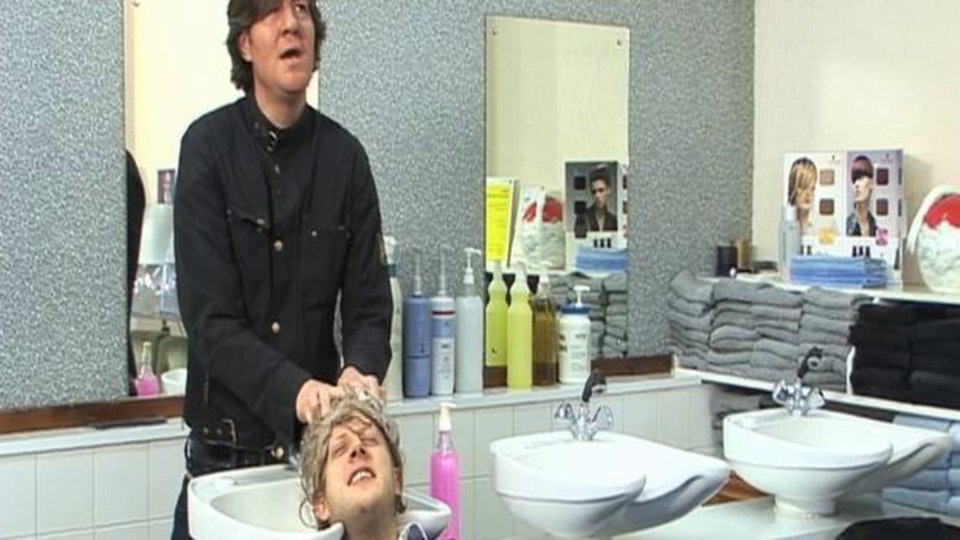 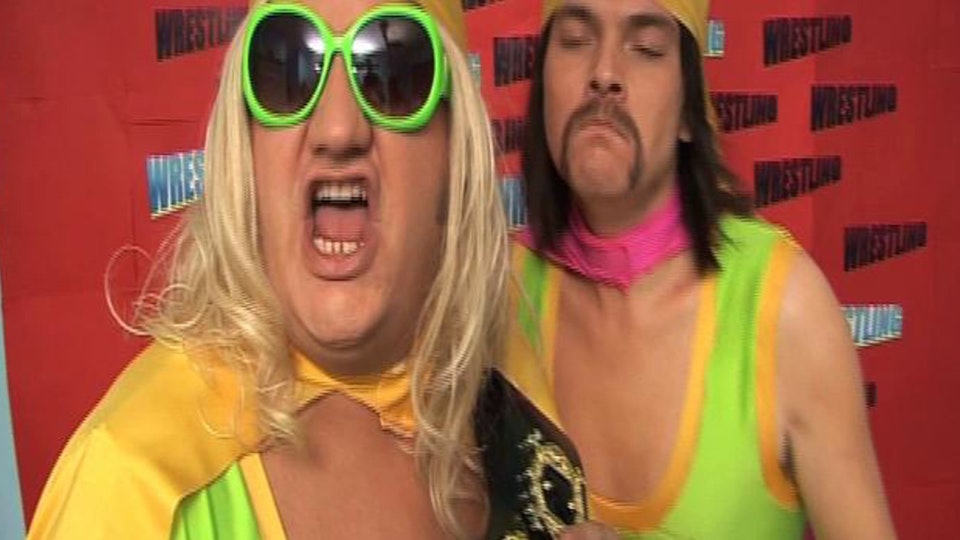 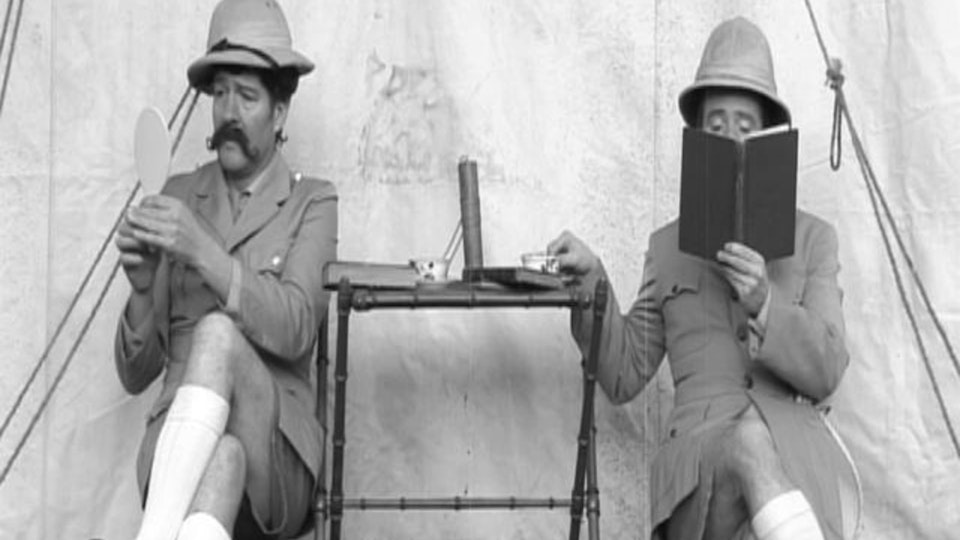 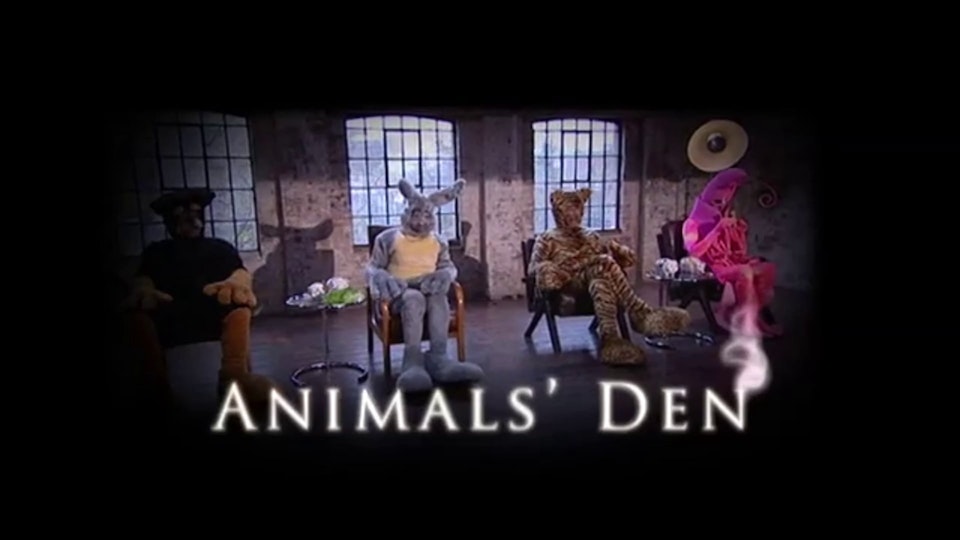 Dick and Dom’s Funny Business was a CBBC/BBC2 sketch show series similar to the muppets in format with the backstage story being as much part of the show as the theatre show itself. The legendary Dick and Dom are running a comedy club with a guest star and variety of comedy turns performing live each week. The backstage frames the sketches in a sitcom narrative. The show would also feature VT sketches.

The show also featured VT sketches. I got to write, direct, and edit a series of my own VT sketches and also work with acts to help write and direct and edit VTS for them. I was also brought in to write and perform live sketches and returning comedy characters in the show. The brief was to create comedy to kids but also have something that an older audience might also enjoy.